CVI, DVT and Nausea in pregnancy: What to expect and how to deal with it?

During pregnancy the body undergoes plenty of various changes which impair quality of life. There is some evidence demonstrating that compression therapy is a safe and simple way to treat pregnancy-related physical complaints. At the current global medical online hub (MOH) webinar “CVI, DVT and nausea in pregnancy: What to expect and how to deal with it?” on June 4, 2022, Dr Erika Mendoza and Dr Caitlin W. Hicks presented their insights on the impact of compression on venous diseases, nausea and vomiting in pregnancy (NVP) as well as the underlying mechanisms.

The 6th online event of the global MOH series was hosted by Dr Stéphanie Vuillermot, corporate medical affairs manager at SIGVARIS GROUP in Switzerland and moderated by Dr Anelise Rodrigues Bezerra dos Santos, vascular surgeon and phlebologist at Dr Anelise Rodrigues Clinic in Brazil. As panellists, Dr Chantal Agüero Wagner, specialist in phlebology and lymphology and director of Clinica Vanguardia, Clinical and Research Center for Venous and Rheumatology Diseases in Paraguay, and Prof Dr Lorena Grillo, specialist in peripheral vascular and general surgery and president of PHLEBOLATAM in Costa Rica, participated in the session. The first speaker, Dr Erika Mendoza, resident phlebologist in Germany and general secretary of the German Society of Phlebology, gave her evidence-based opinion on compression therapy reducing symptoms of chronic venous insufficiency (CVI) and NVP during pregnancy. The second speaker, Dr Caitlin W. Hicks, Associate Professor of surgery at The Johns Hopkins University School of Medicine in the US, presented the underlying mechanisms of the physical changes leading to CVI during pregnancy and how compression therapy was able to attenuate pregnancy-associated discomfort.

Dr Mendoza introduced results of an Italian study showing that compression therapy significantly improved the quality of life and the symptoms of CVI (varicose veins, oedema, leg pain and cramps) of pregnant women in a dose-dependent manner. While most studies analysed the effect of compression therapy on venous insufficiency, Dr Mendoza initiated a study assessing the intensity and development of nausea during pregnancy. The study revealed an improved quality of life among the participants when wearing compression stockings regularly and long-term by reducing NVP as well as other physical complaints such as dizziness and fatigue. Of course, consistent to earlier studies, a reduction of the CVI symptoms was measured as well.

The presentation of Dr Hicks focused on the versatile mechanisms leading to CVI and related diseases such as superficial thrombophlebitis (or superficial venous thrombosis, SVT) and venous thromboembolism (VTE) during pregnancy. Due to repeated insults to the veins of the lower extremities and their valves, the risk of developing CVI is increased. CVI in turn is associated with increased risk for the development of SVT and VTE. The latter is responsible for 19.6% of pregnancy-related deaths and caused by a combination of stasis, hypercoagulability, and injuries in the endothelial wall, known as Virchow’s Triad. All three factors are present during pregnancy.

In general, pharmacological interventions in pregnant women are not recommended, except in case of advanced and severe disease. As a non-pharmacological option for prophylaxis and treatment, Dr Hicks highlighted compression therapy to be simple and safe, as it improves the venous blood flow back to the heart and counteracting the mechanistic origin of venous diseases. In particular, she recommended moderate compression grade (20-30 mmHG) as most effective.

Thank you for the opportunity 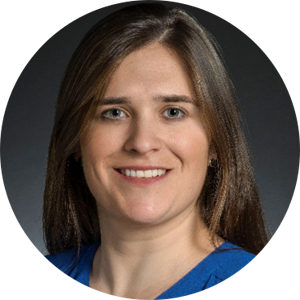 It was a pleasure to be part of MOH

I absolutely enjoyed the active discussion and the multidisciplinary approach of our specialty. This is the way to move forward and work together for the patient benefits. Thanks for the great presentations

It was an absolute pleasure to share knowledge with great speakers and panelists, and discuss the issues that matter. Compression is a fundamental pillar in treatment of CVI, VET, and being able to address novel applications is very interesting. 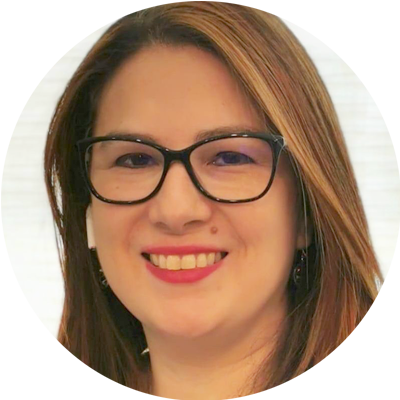 Thank you for sharing and the great time

It was really pleasant and profitable! Congratulations to the MOH team for such a professional but laidback arrangement. Topic: Compression in pregnancy - effects on leg symptoms and much more…

(Owner and Vascular surgeon and Phlebologist at Dr. Anelise Rodrigues Clinic, Member of Brazilian society of angiology and vascular surgery) Register for the MOH newsletter to get first-hand insights, background information and invitations to the next MOH event around the globe. 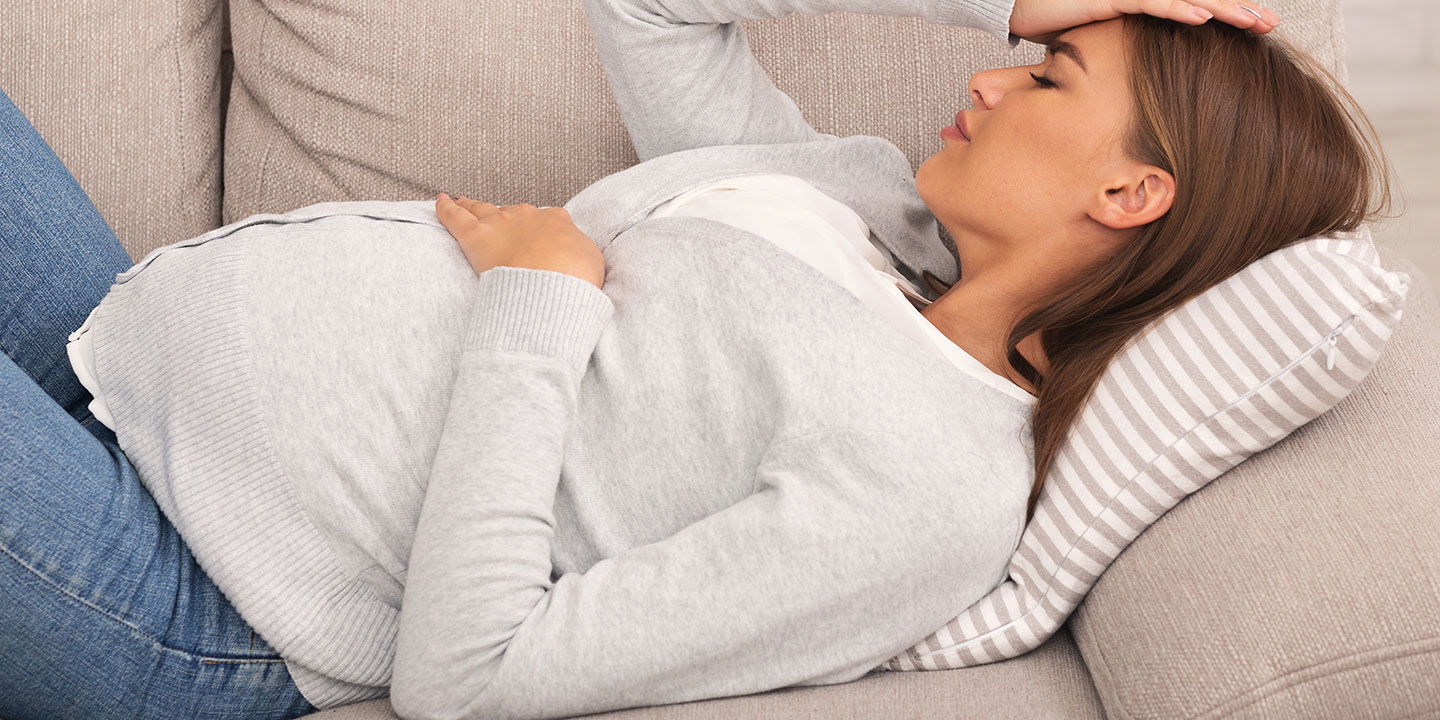 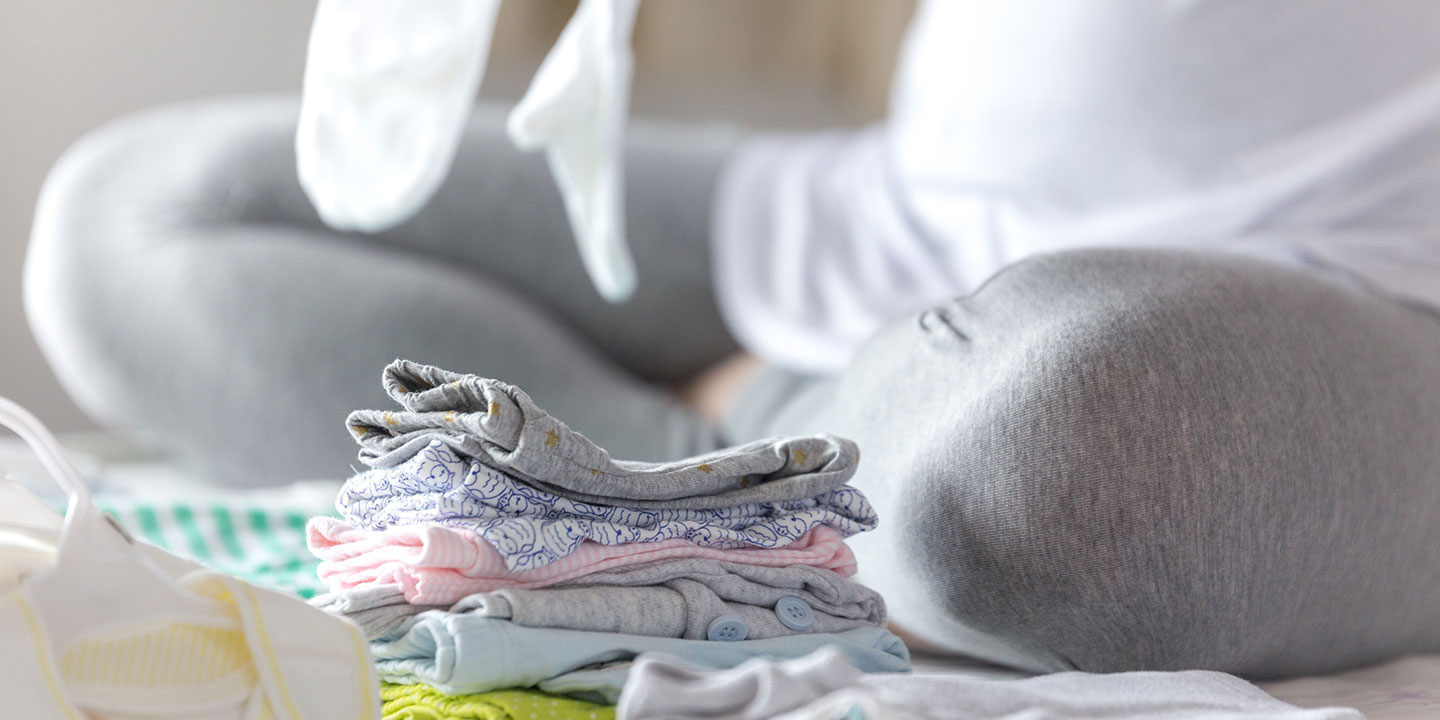 Benefits of medical compression stockings throughout pregnancy & after birth
This One-Pager reviews the effectiveness of medical compression stockings (MCS) against various signs and symptoms, throughout pregnancy & beyond. It is available for download in English, German, French, Italian, Spanish, Portuguese, and Chinese.
READ MORE